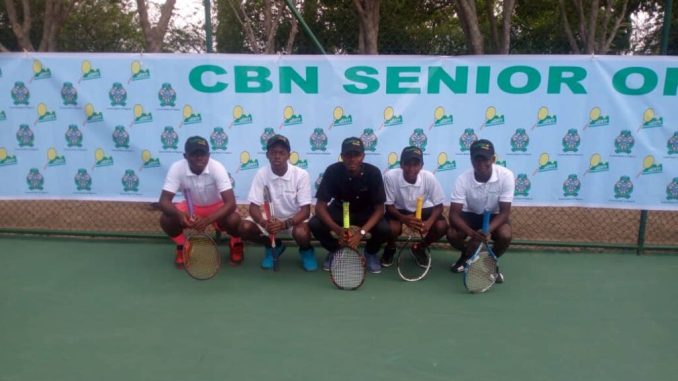 “An improved prize money will affect the quality of the female game,” Imeh said.

Imeh, who won his first CBN title after coming runners-up in three attempts, told journalists on Monday in Abuja that an improved prize money would impact on the quality of play all round.

“The competition is good. We need to applaud the organizers who have been consistent for over 40 years.

“But for me, in terms of prize money, the competition is not worth it. The winner gets N700,000 and the runners up N350,000. This is not fair enough, especially considering the logistics, accommodation and all.”

CBN had earmarked N12.9 million for the 10-day event which climaxed on Saturday at the Moshood Abiola National Stadium.