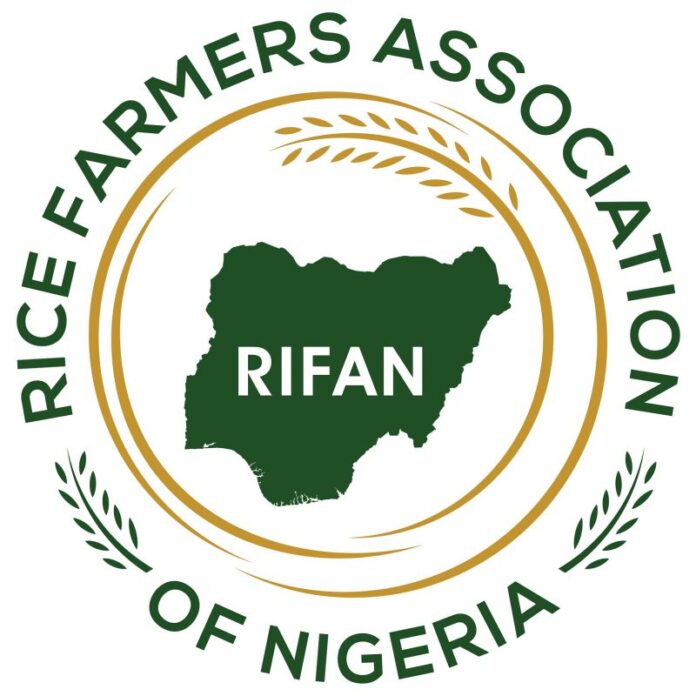 The Central Bank of Nigeria (CBN) and Rice Farmers Association of Nigeria (RIFAN), disturbed by the increase in price of rice, have concluded plans to crash the price in all markets across the country.

Dr Musa Olasupo, an Assistant Director in CBN and a member, CBN Rice Value Team made this known on Tuesday in an interview with our Correspondent in Abuja.

He said that RIFAN had assured CBN that Nigerians should expect between nine and 11 million metric tonnes of rice by the end of the year with the support of the bank.

Olasupo said that CBN had financed the construction of rice mills to support food self-sufficiency and security.

He said that the multi-billion naira, 32 tonnes-per hour mill being constructed by the Lagos state government at Imota, “has reached 80 per cent completion and will be completed before the end of the year’’.

He said that Nigeria’s quest for self-sufficiency in rice production had continued to be hampered by issues around quality, price instability and harvesting/processing challenges, among others.

“The bank started the funding process since 2 015 and it will continue to fund the millers as part of government efforts at revamping agriculture to crash price of rice.

“Once the millers are able to produce more, price will continually come down until it attains an equilibrium,’’ he said.

He said that the bank was determined to support any entrepreneurial initiative aimed at ensuring food security and safeguard the country’s foreign exchange from endless importation of rice available in different varieties locally.

The official said CBN was also funding other rice mills including Labana Rice Mills in Kebbi State and Umza Rice Mill in Kano State, while Dangote Farms was also constructing five mills; two in Jigawa and one each in Kebbi, Zamfara and Sokoto states.

Olasupo said that establishing bigger mills across the country had become imperative so that farmers would grow more paddies to feed the mills and crash the price of rice.

He said that rice consumption in Delta, Benin, Rivers, Beyalsa would be growing to more than 200 million metric tonnes, so there was need encourage more people build rice mill in the Niger Delta region.

Olasupo said that CBN and management of Bayero University Kano (BUK) had begun talks on how to develop a comprehensive blue print to fund rice production and processing in commercial quantity in the university.

Alhaji Aminu Goronyo, the National President of RIFAN, told our Correspondent that the volume of rice production needed to increase from 6.9 million tonnes per annum to 10 million considering the ever growing population.

He said the CBN was intervening in various ways to crash the price and urged Nigerians not to panic, assuring that in the next few weeks the prices of rice would come down as markets would be flooded with local brands of rice.

Goronyo said through the financial effort and the involvement of the CBN and RIFAN, the prices of milled rice would fall.

Goronyo said the increase in the price of rice was associated with the high foreign exchange rate to buy inputs, the coronavirus lockdown and floods.

“Things will soon go back to normalcy as the dry season farming will commence by the end of October and this will compensate for whatever that is happening in any location and take care of all the losses.

“Even though we have issue of banditry, but this year, there is a massive production of rice, people have planted en-masse.

“Every little space that can produce rice has been cultivated; so that will compensate for whatever that is happening in any location,’’ he said.