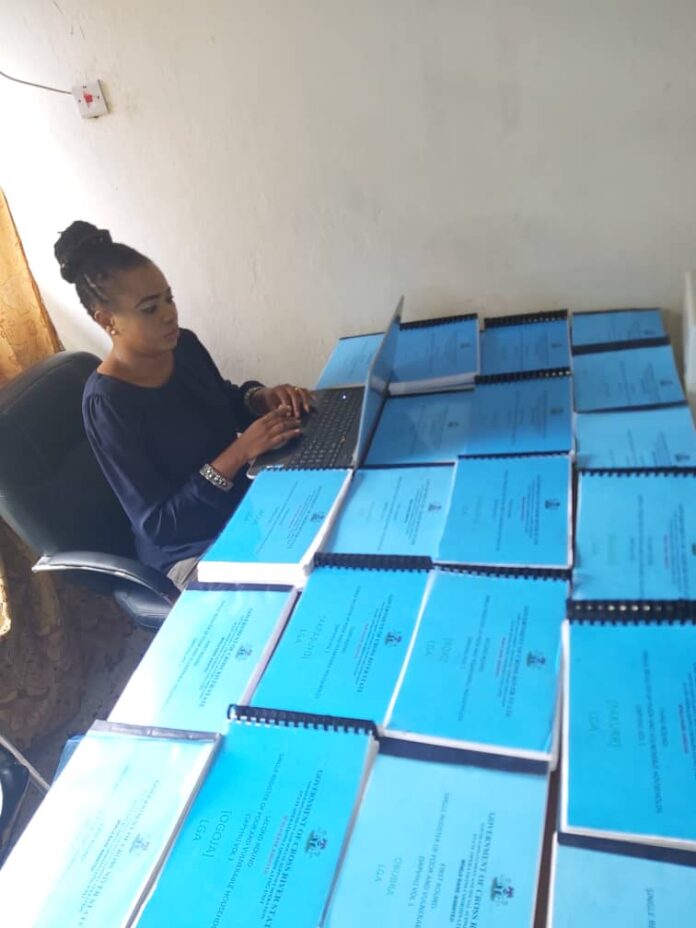 The Cross River Government has expressed its readiness in achieving the Sustainable Development Goals (SDGs) 2030 in the state.

The workshop was organised by the ministry in collaboration with United Nations Development Programmme (UNDP) and Office of the Senior Special Assistant to President on SDGs (OSSA-SDGs).

It was organised for Policy Heads and Legislators on the implementation of the SDGs.

Asibong said that her ministry was the coordinating ministry for the achievement and implementation of the SDGs which is divided into environmental, economic and social.

“As a state, we need to achieve these goals. SDGs are everything we can think of and in Cross Ricer, we are already on the move, coordinating and working with other implementing Ministries, Departments and Agencies.

“We have a wide range of MDAs here with us and our focus is to brainstorm and see how we can achieve these goals.

“After this, we are going to set up a steering committee on SDGs. The committee will be known at the state, national and international level with a view to propel the state towards attainment of SDGs,” she said.

Speaking, Dr Bala Yunusa, Senior Technical Adviser, Office of the SSA-SDGs, said that they were in Cross River to support the state in its effort to mainstream and integrate the relevant SGDs into their medium and long term development plans.

Yunusa said that following the expiration of the development goals in 2015, world leaders met to adopt the 2030 agenda for Sustainable Development Goals.

He explained that the agenda envisioned the present and future that is economically sustainable, socially inclusive and environmentally resilient.

He said that the 2030 agenda is expressed through the premium of 17 Sstainable Development Goals, 169 targets and 230 key performance indicators.

“These are universal goals adopted by world leaders by way of holding themselves accountable for their commitment towards international development.

“We are in Cross River to also see the mechanism put in place to help strengthen the state to be able to do medium and long term development plan that is SDG based.

“That means a plan and aspiration based on the development priorities of Cross River, but embedded within the SDG framework so that all the resources of the state will then be channelled towards the implementation of the relevant SDG that the state will choose to intergrate,” he said.

In his remarks, Gov. Ben Ayade of the state, who was represented by the Secretary to the State Government, Mrs Tina Agbor, said that the decision of the state to create a ministry for International Development cooperation in 2019 was well conceived.

He explained that his administration has given utmost priority to industrialisation and agricultural revolution in the state.

Mr Edward Ajang, a member of the Cross River House of Assembly and Chairman House Committee on International Development and SGDs, said that the state had witnessed massive development through the SDGs.

Ajang said that under the SDGs, Cross River has witnessed improvement in primary healthcare, access to basic education, reduction in infant and maternal mortality, improved sanitation among others.