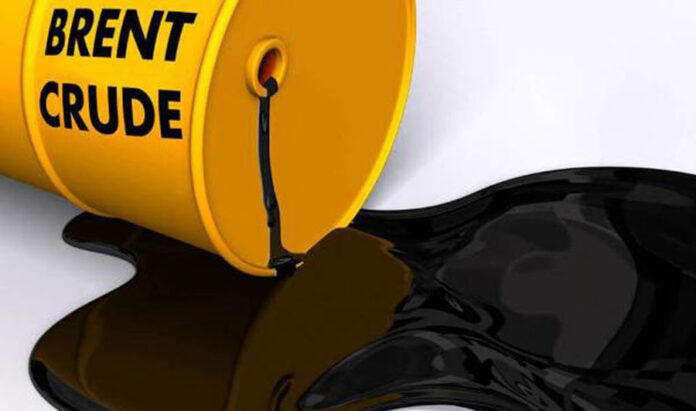 A respectable investment bank, Goldman Sachs has predicted a downward review of Brent crude price, which it initially forecast at $140 a barrel.

The price of the crude is now predicted to decline from $140 to $110 during this quarter whilst also believing the case for higher oil prices remains strong.

The Banks attribute these changes to fears of recession, the SPR release in the U.S., the rebound in Russian crude oil production, and China’s snap COVID-related lockdowns.

Goldman Sachs also revised down its fourth-quarter Brent price forecast to $125 a barrel from $130 per barrel previously expected. The 2023 projection, however, was left unchanged at $125 per barrel.

“We believe that the case for higher oil prices remains strong, even assuming all these negative shocks play out, with the market remaining in a larger deficit than we expected in recent months,” Goldman Sachs’s strategists wrote in the note carried by Bloomberg.

The Bank has been bullish on oil all year, and it continues to be bullish on crude prices despite the cut in its near-term price forecasts.

In the middle of July, Goldman Sachs said that despite the ongoing market sell-off, “The skew to prices from here is squarely skewed to the upside.”

With low inventories and a potential Saudi/UAE ramp-up in production in the region of 500,000 barrels per day (bpd), which will further deplete “Record low spare capacity,” the risks are firmly skewed to the upside, Goldman Sachs’ analysts wrote in the note in July.

In yesterday’s note, Goldman said, “We still expect that Brent prices will need to rally well above market forwards.”

Oil prices were trading at multi-month lows early on Monday, with Brent below $94 per barrel and WTI Crude just below $88 per barrel.