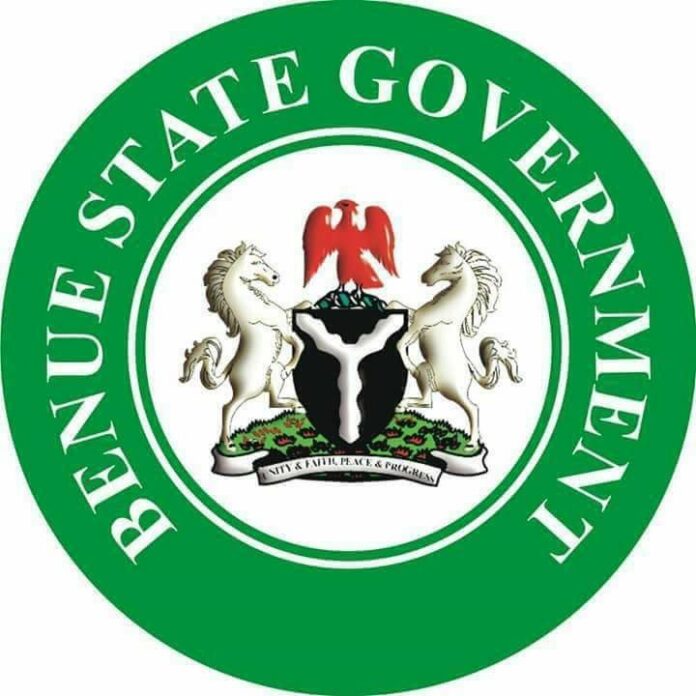 All is set for Benue State Government to commence the construction of Five Thousand housing units for its citizens to address the issue of Housing deficit in the State. Benue State Commissioner for Housing and Urban Development, Chief Ekpe Ugbu, disclosed this during a familiarization visit by the leadership of the Correspondents’Chapel NUJ, Benue State Council on Thursday in Makurdi.Ugbu revealed that Benue State Government is to commence the construction of 5,000 Expandable Organic Housing units for civil servants along Makurdi/ Naka road.

He stated that government has already provided 10 hecters of land for the project to take off.According to the Commissioner, the State Government has already entered into partnership with Habitat African Initiative based in Abuja the Federal Capital Territory to build low cost houses for Benue People.

Chief Ogbu further explained that the project when completed will provide  Benue citizens the opportunity to own houses for as little as N3,800.”The materials for the housing projects would be sourced locally,, this will go along way in reducing the housing deficit in the State. We are doing this in conjunction with the World Bank and Federal Mortgage Bank” Ogbu stated.

The Commissioner also disclosed several other achievements recorded by the ministry under his watch to include; Renovation of the Mama Abayol Orphanage home with the construction of a befitting clinic that would cater for the health needs of the less privileged, Renovation of  Government Girls Secondary School Aliade with exchange programme and construction of laboratories across the science subjects.Comprehensive Renovation and furnishing of the Special School for Exceptional Children at Aliade, Total Renovation of General Hospital Gbajimba awaiting furnishing, Renovation of Aper Aku Lodge and remodeling of the Old banquet hall of Government house that houses the office of the Governor and other principal officers.Other projects executed by the ministry are; the construction of NYSC Multipurpose hall at Wannune Orientation Campus in Tarka local government area of the State, remodeling of the Tor Tiv palace which has been regarded as the best palace in the country, construction of Fire Services and Police stations at the industrial layout in order to boost Economic activities in the State.The ministry also renovated three blocks of office structure at the Benue scholarship Board being the first Renovation since the board was established.

The Commissioner assured the Correspondents’ Chapel cordial and strong partnership in carrying out their constitutional responsibility of information gathering and dissemination as well as take them around to access those projects physically.