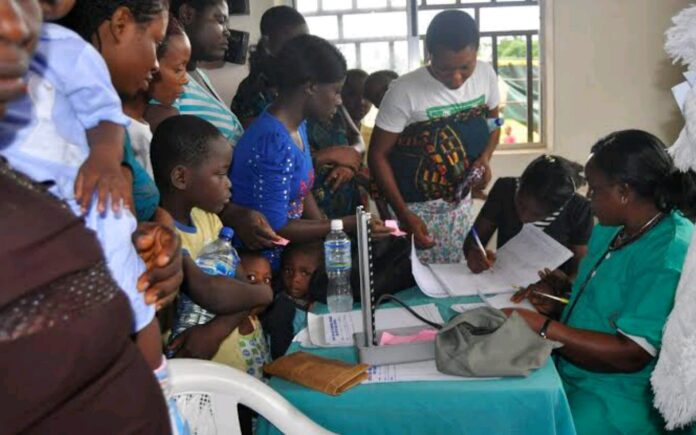 Bayelsa started the distribution of drugs and equipment to selected Primary Health Centres (PHCs) in the eight Local Government Areas of the state on Thursday.

The distribution was made through the Office of Sustainable Development Goals (SDGs).

Senior Special Assistant to Gov. Douye Diri, and Focal Person for SDGs, Mr Ebiwari Wariowei, said the gesture was part of efforts to boost the health and wellbeing of residents.

He said the health intervention, coming after three days of medical outreaches in the three senatorial districts of the state, was in line with Goal Three of the SDGs, focusing on health and wellbeing.

Wariowei thanked the Governor for his commitment to the attainment of the 17 SDGs, through quick release of funds to carry out interventions in various sectors.

The residents in in Yenagoa and Brass Local Government Areas commended the Governor noting that his administration gave priority to health.

The distribution of the drugs and equipment ends on August 5.