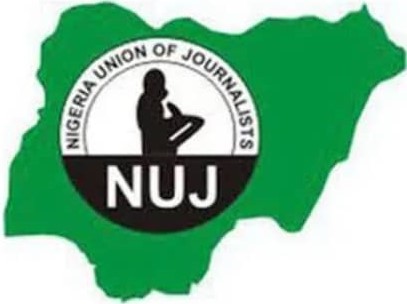 Bauchi State Council of Nigeria Union of Journalists (NUJ) on Thursday inaugurated seven standing committees that would assist in handling the affairs of the union in the next three years.

It was reported that the committees are for Education, Welfare, and Secretariat management, Health, Magazine and Press Week.

Inaugurating the committees, Chairman of the Council, Malam Umar Saidu, said the purpose of the committees was to help the council actualise its lofty objectives, and therefore urged members to show commitment in the discharge of their duties.

He promised that the council would provide the enabling environment to enable them achieve the purpose for which they were formed, but warned that any committee that failed to perform would be re-constituted.

The Chairman however expressed optimism that members of the committees would not betray the confidence reposed in them considering their track records.

It would be recalled that the union had, on Tuesday, also inaugurated a five-member Ethics and Disciplinary Committee to ensure the  “enforcement of ethical conduct and adherence to the provisions of  NUJ constitution’’.