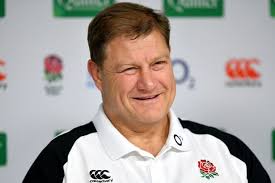 Hatley arrived at Bath last year to oversee forwards and defence and he will now work under the team’s director of rugby Stuart Hooper.

“Neal’s ability to connect with the players and develop those relationships, along with his ability to deliver the key principles of our play, is a huge skill,” Hooper said.

“He takes players on the journey and helps them understand why we do what we do.”

Hatley made 193 Premiership appearances before beginning his coaching career as an academy manager at London Irish.

“As head coach, I’m responsible for field performance. With my focus on delivering great performances on the pitch, it allows Stuart to focus on how we want to play and perform,” Hatley said

“I want to make sure I get the best out of our players and that’s a lot about building relationships, knowing they trust your leadership.”