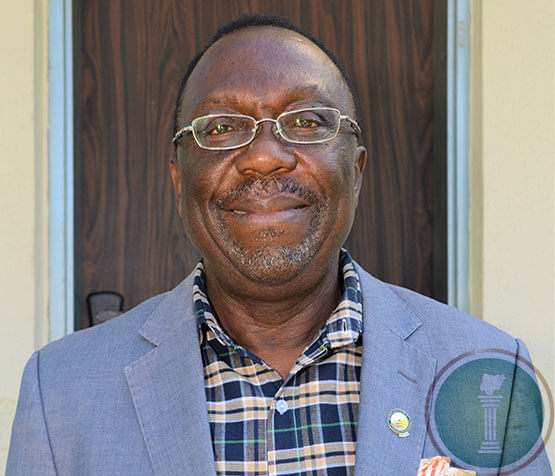 Onuoha said this on Wednesday during a webinar on “Building Resilient Higher Education System in Nigeria,” organised by the academy.

He made the remark, while reacting to the ongoing strike by the Academic Staff Union of Universities (ASUU).

According to him, the academia, parents and students are losers during such industrial actions.

ASUU on March 23 embarked on a nationwide industrial action.

The strike follows the decision of the Federal Government to stop the salaries of lecturers, who had not enrolled in the Integrated Payroll and Personnel Information System (IPPIS).

ASUU is opposed to the use of IPPIS for lecturers.

The strike is also to compel the government to implement the agreements and resolutions of Memorandum of Action discussed in the 2009 ASUU-FGN agreement, the 2012 Memorandum of Understanding (MOU) and the 2017 MoA, all of which had not been implemented.

Onuoha, however, urged the government to stop entering into agreements it could not honour.

“Instead of entering into agreements and not implement them, the government should keep dialoguing with ASUU until we get it right with the challenges facing our public tertiary institutions.

“These incessant strikes are really affecting our university education negatively,” he said.

The academy president urged ASUU to be flexible in their demands, saying: “ASUU cannot have it all.

“Many of ASUU strikes do not yield government’s full intervention or implementation to agreed terms. And we cannot continue to shutdown the universities.

“This matter is about dialoguing. It is about give and take. ASUU cannot have it all.

Parents laud Gov. Makinde over reopening of schools in Oyo