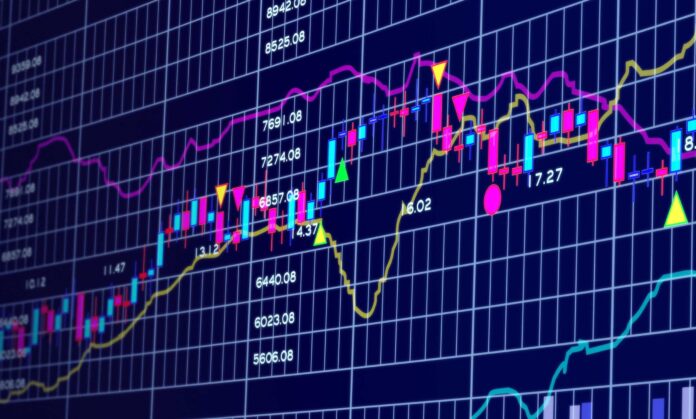 Trading in the domestic equities market was slightly positive yesterday with a gain of 0.03 per cent, following interests in Consumer Goods stocks like Nigerian Breweries and International Breweries.

Similarly, the market capitalisation rose by N4 billion to close at N14.983 trillion. Accordingly, Month-to-Date and Year-to-Date gains were also flat at 6.8 per cent.

The uptrend was impacted by gains recorded in large and medium capitalised stocks, amongst which are; Nigerian Breweries, Flour Mills of Nigeria, International Breweries, Julius Berger and UAC of Nigeria (UACN).

Analysts at Afrinvest Limited said “We are not optimistic of sustained bullish performance in subsequent trading sessions. However, investors may position ahead of third quarter (Q3) earnings releases.”

“The equities market inched up today due to gains in Consumer Goods sector.

“Going forward, we expect investor’s sentiments to be swayed by the search for real positive returns amidst a low interest rate environment. Nonetheless, we reiterate that this may be a great period to pick up some quality names with a medium to long term investment horizon,” said analysts at InvestmentOne Research.