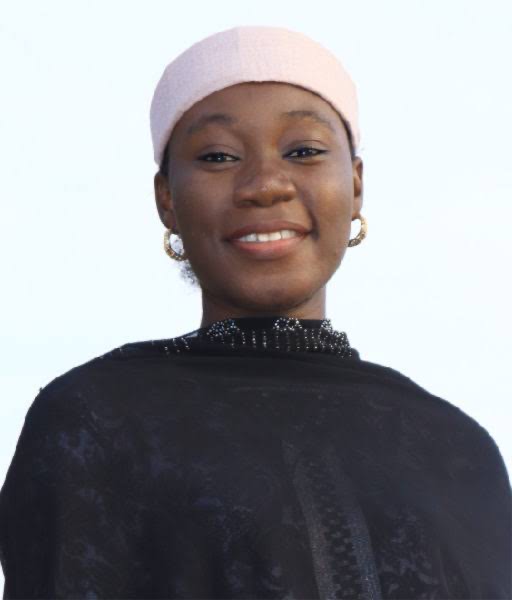 in a club in sabon gari,
a woman sways her body to
the dark song playing from her bones.
i know because right now, we belong
to the same wind.
she swings offbeat at first,
but soon, the music without melds
with the music within.
and then she grinds her darkness into powder
with footwork i recognize as ours.
it shoots through her
and she glides and glides.
she twirls her faux hair and that is when i see the henna
on her hands. i ask her in a tongue i’m now certain we share
who spoilt your heart, who spoilt your heart
she cuts her eyes deep into mine until they hurt and i squint.
and she glides and glides

Hauwa Shaffii Nuhu is a poet and essayist from Nigeria, whose work has appeared on Popula, Ake Review, Lolwe, The Republic, 20.35 Africa, Jalada Africa, and elsewhere. She is a 2018 fellow of Ebedi Writers Residency. She writes from Minna. Instagram: waasishafii   Twitter: WaasiShaffii

In my previous poem I was a boy