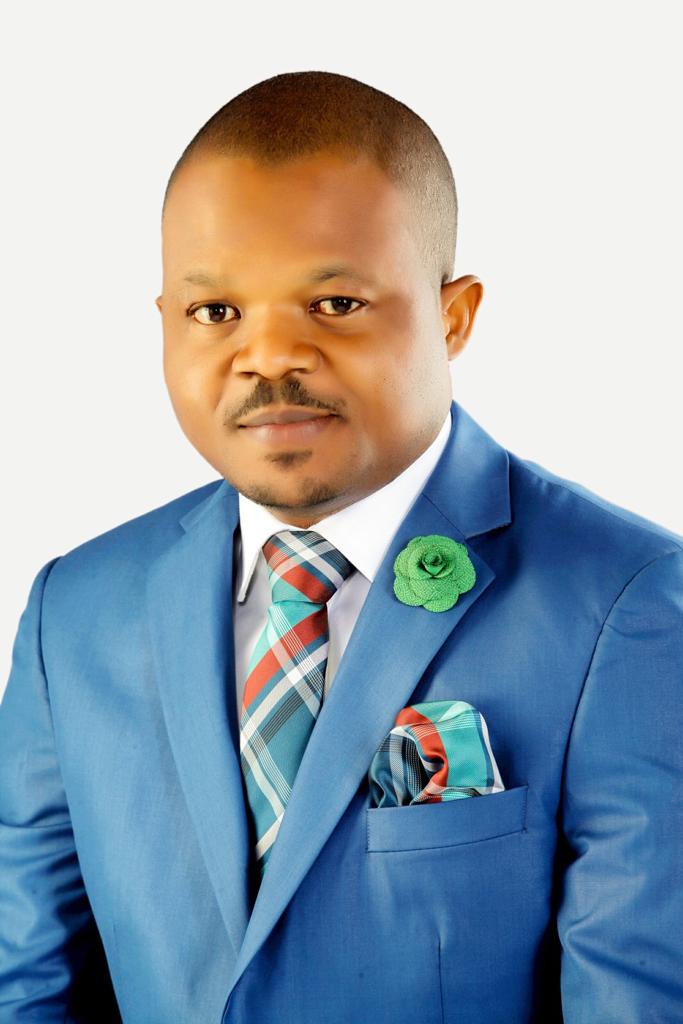 The Chief Executive Officer of Aerofield Homes and a chieftain of All Progressives Congress (APC) Mr ‘Tope Armstrong Akintunde has lauded Ogun State governor, Prince Dapo Abiodun for running an all inclusive government with the appointment of people into various boards of parastatals and agencies who would bring their experiences to bear in making life more enjoyable for the residents of the State.

Mr ‘Tope Armstrong Akintunde has equally commended the Governor’s efforts towards promoting Adire fabric on the global stage with the launch of Adire Ogun Digital Market saying that the initiative would no doubt leads to increase in access to buying the Adire fabric from anywhere in the world bringing about job creation and economic prosperity to the State.

Akintunde gave this commendation while speaking with the Journalists on Friday at the State capital, Abeokuta.

He explained that “I am really glad with how Gov Dapo Abiodun has gone with the appointment of people into boards of agencies and Commission. He has picked them across party divide giving credence to his promise to run government of inclusion.

“The governor has equally latched on the abundant talented youth in the State giving many of them the opportunity to contribute to his agenda of “Building our Future Together” by appointing them as members of these boards. I really commend the governor for the confidence reposed in these people and I am sincerely confident that these people will also do their best to support the governor in lifting the State higher”.

Akintunde also praised Gov Abiodun for leveraging on technology to make quality Adire fabric which is traditionally made in the state to now be available world over with the launch of Adire Ogun Digital Market saying that this commendable step would boost sales of these locally produced fabric, create more job opportunities and ultimately increase prosperity of the state.