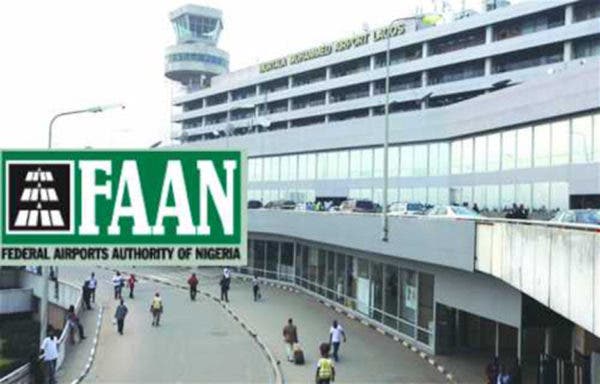 The Chairman of airport Limousine bus operators Tijani Jelili who made this call while exchanging views with journalists in his office at the Yellow taxi park at Ikeja Airport revealed that members of the association have already paid N40000 as part of their annual charges but lamented that his members were complaining of the balance N20000.

“At the COVID time, they said we should pay the money and we told them the problem of this country is affecting us and we don’t have money and they should leave this year for us. We have been operating for 35 years and we have been paying and if we don’t pay this time it doesn’t mean we will not pay again but they refused and say they will collect their money which is N60,000 and N20,000″.

“Now, we have paid the N40,000 to FAAN and now they are asking for the remaining N20,000 and we said we are not paying that one, we beg they leave it because COVID has affected our operations, we cannot even maintain our buses and our homes. Just to pay the government we have to borrow money, this is the issue we are having with FAAN.