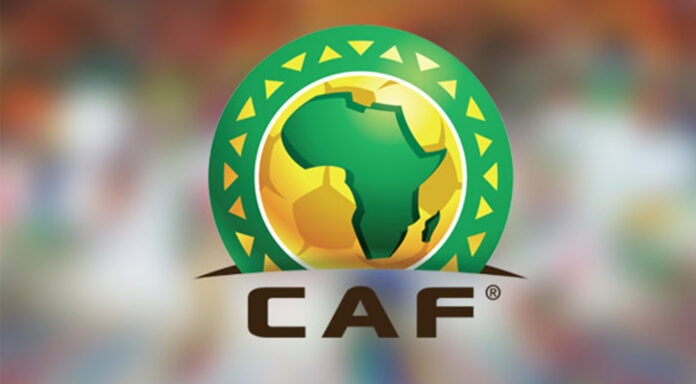 Luis Goncalves, Coach of Os Mambas of Mozambique, says his team will put up a good performance against the Indomitable Lions of Cameroon in their upcoming AFCON qualifying match.

Cameroon will host Mozambique on Nov. 12, while Mozambique hosts Cameroon in the reverse fixture on Nov. 16 in the AFCON qualifying matches.

The Mambas of Mozambique are in Group F alongside Cameroon, Rwanda and Cape Verde.

Gonclaves said on Monday in Lagos on telephone that the international friendly matches his team played against Angola and Guinea Bissau would assist them to prepare for the AFCON qualifying double header against Cameroon.

“We have analysed our performances and will make necessary corrections,’’ he told the Newsmen on telephone from Maputo.

The Portuguese-born manager said it was too early to say if there would be changes in the team that would play against Cameroon.

“We have some injuries in the team. Our evaluations of the two international friendlies are important and these are the keys to determine if there will be changes.

“Whatever decision we take at the end, we will do our best when we meet Cameroon,’’ Goncalves said.