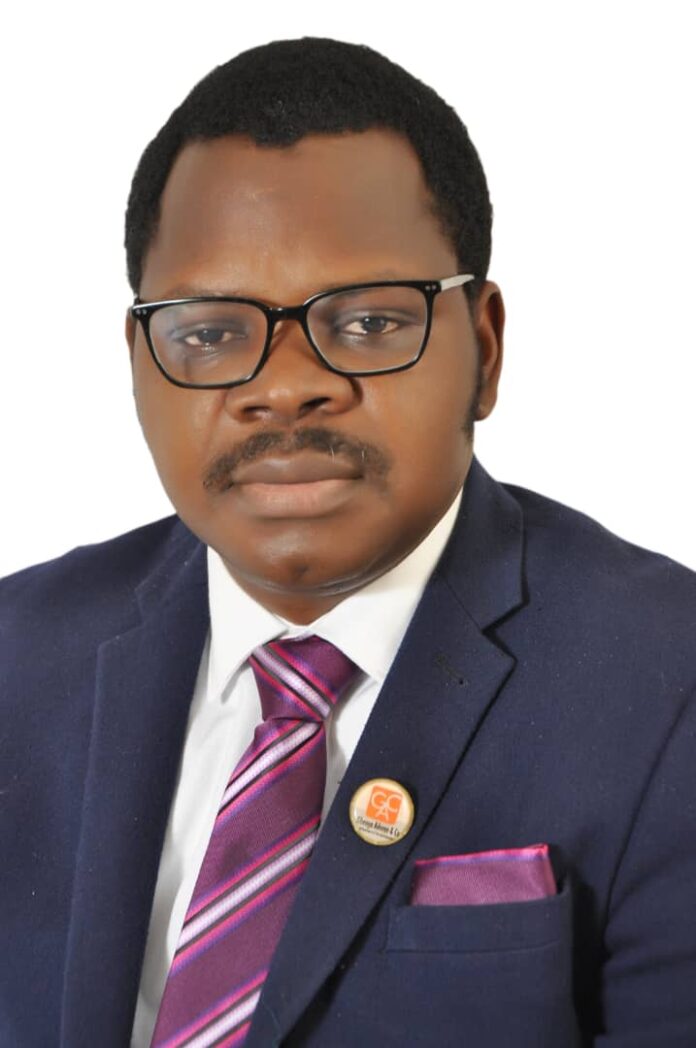 A social and economic development expert, Dr Gbenga Adeoye has said that Nigeria will be a lot better and able to compete favourably with other countries of the world if it decides to embrace a structured system that works.

Dr Adeoye, a Lawyer and Chartered Accountant explained that a working system encourages continuity and excellence in governance such that the electorates do not have regret over their choice of leadership.

He made this call on Wednesday evening in a statement made available to journalists at Abeokuta, the state capital.

Adeoye has therefore counselled Nigerians against voting for the illiterates ahead of 2023 elections since no one could give what he or she doesn’t have.

Relishing his recent experience when he travelled via Ibom Air to Akwa Ibom, Adeoye who lauded the flawless service of the airline as well as the quality of good governance he had witnessed in the state said he was sure the professional training Gov Udom Emmanuel received as a Chartered Accountant had assisted him to deliver on good governance for the state.

The Chartered Accountant explained that the former governor of Akwa Ibom State, Godswill Akpabio, a lawyer did so many fantastic jobs across the state such as the construction of the airport and his successor, Udom Emmanuel, a Chartered Accountant had also continued from where Akpabio stopped floating an airline with excellent service, Ibom Air for the state.

He was of the opinion that education plays great roles in the ability to deliver on good governance saying that the training people like former Governor of Lagos State and incumbent Minister of Works and Housing, Mr Babatunde Raji Fasola received as a lawyer among other professionals in politics like Prof Yemi Osinbajo, the Vice President, former Gov Gbenga Daniel, Prince Dapo Abiodun among others had helped sharpened their competencies to deliver on the task of good governance.

Adeoye disclosed further that even as Gov Abiodun is working towards ensuring that the state Agro-Cargo Airport at Ilisan Remo begins operation by December, the governor should also begin to work towards floating an airline for the state just like Akwa Ibom did to enhance the prosperity and economic development of the state.