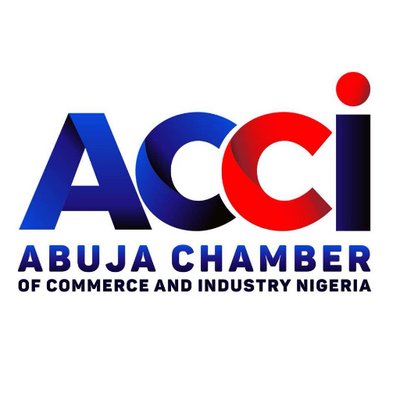 The Abuja Chamber of Commerce and Industry (ACCI) has hailed the approval of the African Continental Free Trade Area (AFCTA), by the Federal Executive Council (FEC).

The ACCI also called for government’s support for private sector, manufacturing and industrialisation.

The chamber through its President, Prince Adetokunbo Kayode, on Thursday, described the development as commendable and a major boost to trade integration among African nations.

According to the chamber, the AFCTA is a flagship project whose success will expand intra and inter African trade while also creating wealth to address gross inequality and poverty on the African continent.

“We warmly welcome the endorsement of AFCTA by the Federal Executive Council. We also note that the National Action Committee on AFCTA preparedness has been working round the clock to put the nation on a sound footing. The approval by the FEC should now ramp up implementation of preparedness plans already submitted to government.

“The sectoral and sub-sectoral action plans listed and analysed many interventions needed to prepare Nigeria as a successful actor in the free continental trade. We can no longer wait any further as other African nations are passionately preparing. We must start the implementation of the preparedness plans.

“As the African biggest economy and market, we should expect an influx of goods from various parts of Africa when AfCTA kicks off. We cannot close our borders; we cannot tariff blocked. Our only option is to urgently develop and empower the private sector to increase manufacturing and production capacities. Government policies must deliberately assist and empower manufacturers to produce and export to take full advantage of the AFCTA.”