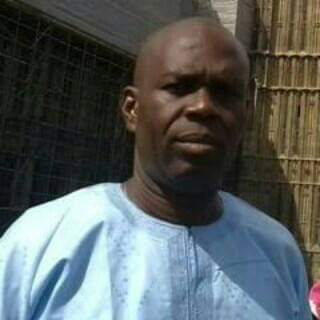 An Ijebu Ode based business magnate and civil engineering contractor, Otunba Olurotimi Ajayi-Smith is still said to be in kidnappers ‘den about a month after he was kidnapped around Ijebu Ode township.

His kidnappers were said to have contacted the family demanding payment of N90m ransom if they ever wish to see the business magnate again.

A family source who craved anonymity disclosed this to our Correspondent.

The ugly incident was said to have been reported at Igbeba police station, Ijebu Ode but a month after, the man is still languishing in the gulag of the kidnappers.

The family is said to be in great distress since the disappearance of their bread winner and have been calling on the Nigeria police to double up their efforts to free the civil engineering contractor from the gulag of the kidnappers.

The Police Public Relations Officer of Ogun State command, DSP Abimbola Oyeyemi while speaking over this incident said that the police has not abandoned the the case but has been working round the clock to free the business magnate.

Speaking with our Correspondent over phone, Oyeyemi said that the police had even gone as far as Edo and Delta States in the course of investigating this kidnap case saying that the police would not relent in ensuring that the Civil Engineer regains his freedom very soon.