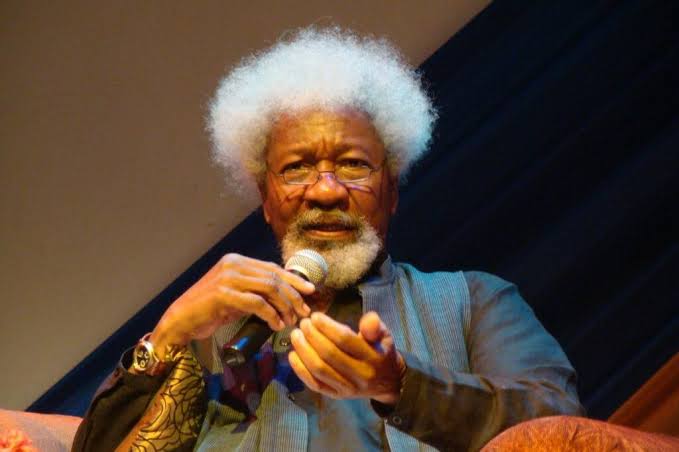 Ahead of the 2023 general election, Nobel Laureate, Professor Wole Soyinka, has said he doesn’t care if Nigeria’s next president, vice-president, and Speaker of the House of Representatives are all from the same religion and village.

Soyinka also said that the same faith ticket won’t be a problem in a “normal society” and that Nigeria has not attained such a “norm”.

“I don’t give a damn if the president, the vice-President, the speaker, etc. all come from the same village, they have the same religion, they belong to the same tribe,” Soyinka said when asked about his thoughts on the controversy that has trailed the Muslim-Muslim ticket of the All Progressives Congress (APC).

He added, “If, however, it is transparently, absolutely, unarguable that is a kind of genius breed that has been donated to the nation and to the world, as long as the capability of the individuals who are into governance is proven, and it is quite clear that there is no alternative, that is my position.

“Now, we are talking about a society which is normal, which institutions are normal… Is Nigeria normal?” he asked.

Tinubu and Shettima are Muslims, a development that has continued to attract criticisms from the Christian Association of Nigeria (CAN), the Pentecostal Fellowship of Nigeria (PFN), Catholic Bishop of Sokoto Diocese, and Matthew Kukah, among others.