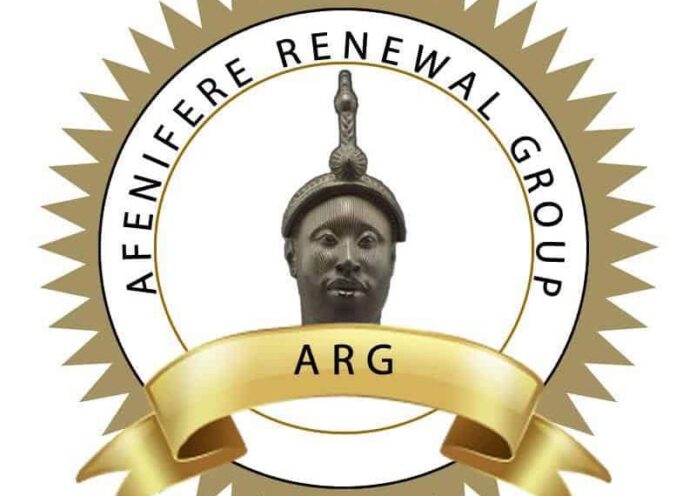 The Pan Yoruba socio-political group, Afenifere, has denied supporting the presidential bid of the National Leader of the All Progressives Congress, Bola Tinubu, or any aspirant for the 2023 presidential election.

This was disclosed in a statement by its Director of Communications, Sola Lawal, titled, ‘Afenifere denies endorsing presidential aspirant,’ on Wednesday.

Afenifere’s position is coming on the heels of a viral statement by the leader of South West Agenda, (SWAGA), Prince Dayo Adeyeye, announcing that his group secured the support of Afenifere for its candidate during a visit to the immediate past leader of Afenifere, Pa Reuben Fasoranti, on Tuesday.

However, Afenifere denied endorsing any candidate in a statement by its Director of Communications, Sola Lawal, titled, ‘Afenifere denies endorsing presidential aspirant’, on Wednesday.

Lawal stated that the group is still mourning the demise of its Publicity Secretary, Mr. Yinka Odumakin, in whose honour the group suspended all engagements.

Lawal also pointed out that 96-year-old Pa Fasoranti had taken a “deserved rest when he formally handed over to Chief Ayo Adebanjo three weeks ago after leading the group for 12 years and so the former couldn’t have spoken for Afenifere during the SWAGA visit to his Akure home.”

The group further said it has “temporarily halted all activities in honour of Odumakin who is still lying in the morgue, cold and lonely.”

“The Adeyeye foray into Afenifere space at this period of huge loss and intense mourning is disrespectful , insensitive and unwarranted,” Lawal added.

“Being a former Afenifere top notch and, infact, Odumakin’s immediate predecessor in office as spokesperson for Afenifere, Adeyeye should cease all activities and join us in mourning at this trying times.”