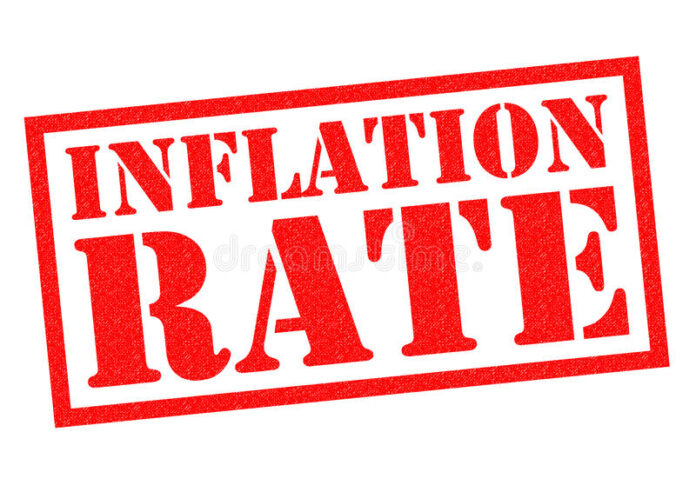 All indices practically and glaringly reflects that Nigeria’s economic situation is by and large undesirable. The prevailing intense depression is such that has placed the low income earners at the end of dehumanizing conditions. Coping with the present conditions of downturn is gradually becoming unbearable, as basic human necessities is increasingly becoming difficult to afford by the low income earners. The fact that larger percentage of the Nigerian population leave under the minimum standard of living within the bracket of low income earners, has placed Nigeria at the height of a poverty entity.

Nigeria is presently wading through hard times, which magnitude may not comparatively pose a resembling juxtaposition of any similar past situation. The conditions of the present times have been argued to be the worst Nigeria has ever had to go through. The chains of consequences arising from imbalances and disturbances in the Country’s economy, has continued to brew winds of confusion across the Country. While this is the present reality, it remains that something must be done with much  alacrity to avoid calamities. It is therefore significant with the sensations of the State-of-the-Nation, that the attention the economy demands at this time when the polity is highly heated up, is one of extraordinary approach that gives no luxury of laxity.

The continuous hardship in the Country owing to strings of gross mismanagement of the economy, has precipitated the waves of worsening conditions, attracting displeasures from various quarters. The current national distress which has set the polity on heat of wide fire, is largely owing to strings of gross economic distress that has left the masses to acute socio-economic hardship. The essentials of coming up with a comprehensive and convincing economic blueprint, to strategically lift the Country’s economy from the scourge of inflation and depression is mostly urgent to douse the rising tension in the Country. Fear of the high possibilities of the present worsening socio-economic conditions degenerating into unbearable state of affairs, has continued to create tension among the populace. Dousing such tensions with proactive and pragmatic policy efforts are highly essential for the time being.

It is therefore paramount that the Government urgently convene an engaging economic summit with seasoned technocrats, with the input of the populace and business stakeholders, to come up with vibrant policy initiatives to give directions to efforts geared at salvaging the Country out of the mess of economic downturn, which is by and large orchestrating gross harshness of living conditions in the Country. While pressuring necessity is currently on the Government, this move is essentially timely to forestall a looming breakdown of order that may arise from continuous frustrations of the populace; finding expression in the ongoing unrest which has engulfed the Country. The necessity for the Government to move beyond its elastic point in exploring all possible strategic measures to redress the prevailing depression is  sine qua non and highly demanding. Any thing falling short of such approach, is a recipe for lingering in deepening depression which has been the bane of the heating disorder currently experienced across the Country. The prevailing conditions which has been rendering the present administration unpopular, requires sequential economic navigations with convincing results to Nigerians home and abroad.