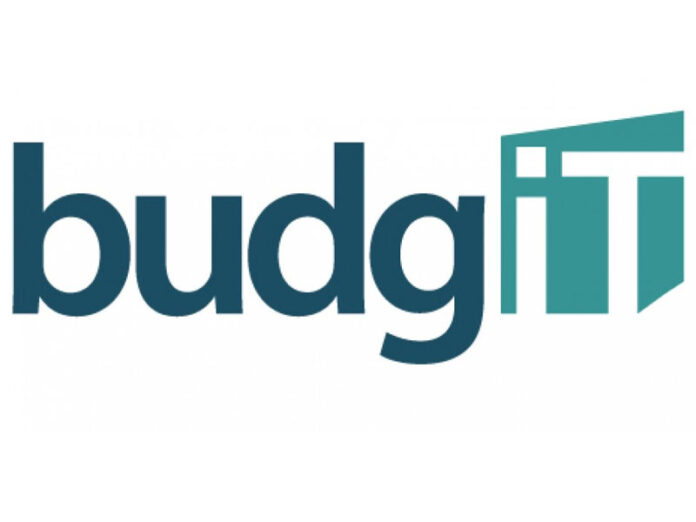 A total of 13 states are unable to fund their recurrent expenditure and their loan repayment schedules due in 2019 with their respective revenues, a report by BudgIT has shown.

The report said that of the 13 states, the worst-hit were Oyo, Kogi, Osun and Ekiti states while the other states on this pendulum are Plateau, Adamawa, Bauchi, Gombe, Cross River, Benue, Taraba and Abia.

Details of this revelation are contained in the 2020 edition of BudgIT’s annual States of States report titled Fiscal Sustainability and Epidemic Preparedness Financing at the State level. This report is BudgIT’s signature analysis that provides policymakers with robust insights on ways to implement financial and institutional reforms that will improve states’ fiscal performance and sustainability level.

The new report was launched on Thursday at a virtual programme put together by the civic organization.

“Without a doubt, soaring debt burden, imprudent fiscal planning, and nearly a decade of misplaced expenditure priorities have beaten a clear path to fiscal crisis for many Nigerian states,” BudgIT said Thursday.

“This is veritably evident in our just released 2020 Fiscal Sustainability Index where some states rank higher than others and most are still below the sustainability point.”

The report showed that Rivers State occupies the number one (1) position on the sustainability index, followed by Anambra, Ogun and Lagos. Among the states that are not fiscally sustainable, Bayelsa, Osun, Ekiti and Plateau occupy the least positions.

Furthermore, of the remaining 23 states that can meet recurrent expenditure and loan repayment schedules with their total revenue, the report showed that eight of those states had really low (less than N6 billion) excess revenue that they had to borrow heavily to fund their capital projects.

The worst-hit in that category are Zamfara, Ondo and Kwara who had N782.45 million, N788.22 million and N1.48 billion left, respectively.

Based on their fiscal analysis, only five states (Rivers, Kaduna, Akwa Ibom, Ebonyi and Kebbi states) prioritised capital expenditure over recurrent obligations while 31 states prioritised recurrent expenditure according to their 2019 financial statements.

“Recurrent expenditures are not necessarily a bad thing, especially when skewed towards sectors like Health and Education. However, 9 of the states in this category had overhead costs that were larger than their capital expenditures. These states are: Ekiti, Kogi, Kano, Plateau, Kwara, Nasarawa, Taraba, Adamawa and Benue” Said Abel Akeni, BudgIT’s Research Lead.

“To achieve fiscal sustainability, states need to grow their IGR as options for borrowing are reduced due to debt ceilings put in place by the Federal Government to prevent states from slipping into a debt crisis. There has to be a shift from the culture of states’ overdependence on FAAC,” says Damilola Ogundipe, BudgIT’s Communications Lead.

BudgIT added that on subnational epidemic preparedness, it is important for states to prioritize health financing especially on Water, Sanitation and Hygiene (WASH).

“While COVID-19 has garnered major attention in the last few months, it is worthy of note that states are currently battling at least 6 other deadly diseases which already have vaccines or known treatment,” it said.

In 2019, all 36 states recorded 94,500 cases of the deadly Cerebrospinal meningitis (CSM), measles, Lassa fever, yellow fever, monkeypox and cholera combined. It is in the self-interests of state governments to grow their IGR and also invest in appropriate health systems through their budgets and other sustainable methods.”

BudgIT’s Principal Lead, Gabriel Okeowo, noted that though some states have seen some improvement in their IGR between 2014 and 2019, there is still a need to put systems in place for aggressive IGR growth within the subnational economies, especially as falling crude oil prices, OPEC production cuts and other COVID-19 induced headwinds are set to impact Federal Allocations over the next two years.

This paints a bleak outlook for Nigerian states who depend on FAAC allocation for their survival, even though dwindling revenue will affect all states differently, he noted.

The report said three states – Bayelsa, Borno and Katsina – will be worst hit by dwindling revenue as they relied on Net FAAC for 89.56 per cent, 88.30 per cent and 88.16 per cent of their total revenues, respectively in 2019.

Lagos, Ogun and Rivers state will be least affected as they relied on Federal Allocation (Net FAAC) for only 22.82 per cent, 35.31 per cent and 53.02 per cent of their total revenues, respectively.

BudgIT is a civic advocacy organisation that uses technology to intersect citizen-engagement with improved governance.

Stakeholders brainstorm on implementation of MSMEs policy in Edo