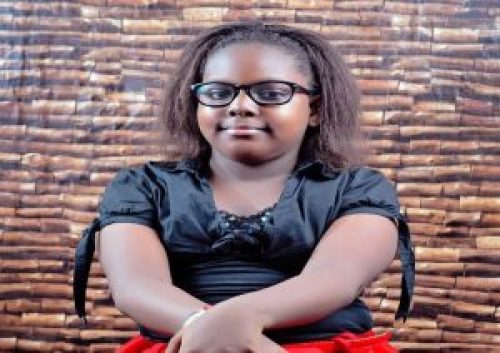 The Academy named ‘CodeKid’, will train the girl-child on the basics of computer literacy from the simplistic Microsoft Word, Microsoft Excel to the more complex skills like programming and coding in the Nation’s capital Abuja.

Emmanuella gained public attention after being hired last year to teach coding to pupils in Southfield Primary School in the United Kingdom developed an interest in coding and graphics at the age of 7.

The eleven year old youngster, while giving her speech at the event, said:

“As part of my dream and drive to share knowledge and positively impact people, especially the girl-child, I have decided to launch an after-school, weekend and holiday club in Nigeria.

“This move has been influenced by my highly educating United Kingdom (UK) after-school club experience, which I also hope I can successfully duplicate in Nigeria.

“This time in Abuja, Nigeria, the focus will be the girl-child who falls within the age range of 6 to 15, and will include a beginners class to Information and Communications Technology (ICT), where newbies to the endless possibilities of ICT will be tutored on Introduction to Computer, Microsoft Word, Microsoft Excel, Microsoft Powerpoint, Desktop Publishing, WordPress, Graphics design, HTML, CSS, Javascript, PHP, MySQL, among others such as object-oriented programming Python ond Java”.

Inspired by the giant strides of Emmanuella in the IT sector, Pastor Osagie Ize-Iyamu commended her saying she is one of a kind and has made the entire country proud. The former Edo state governorship candidate urged the government to invest in Nigerias young talents. He further pledged his support for her saying he decided to honour her invitation after learning about her achievements.